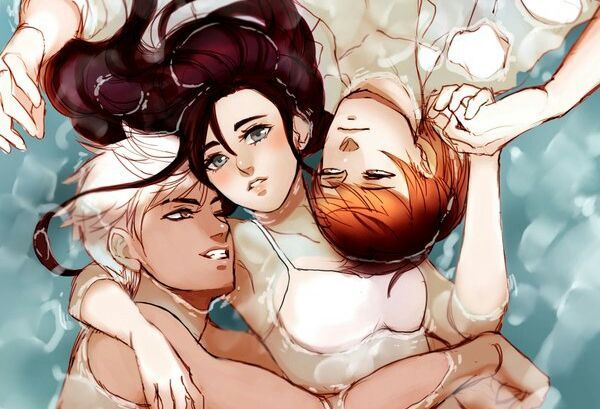 Siren’s Lament by Instantmiso was released on March 5, 2016. Read by thousands of people,this webtoon is known to be eye catching. Every chapter is released on Saturday and Instantmiso finally took it out of hiatus this month. Please note that images used and the synopsis are all from Instantmiso.

“Content with her ordinary life, Lyra is somewhat of a wallflower. However, her comfortable lifestyle suddenly goes astray when she accidentally plunges into the world of sirens. Entangled in a curse, Lyra will learn that her world may be a lot bigger than she had ever imagined.” 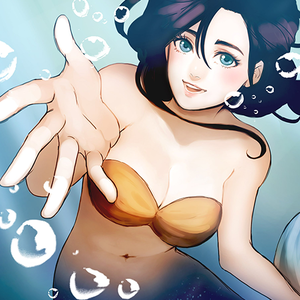 I’ve read Instantmiso’s other series called “Where Tangents Meet” before and I absolutely love it. She actually does a few references from “Where Tangents Meet” especially when a certain character makes an appearance in one of the chapters. In a fangirl perspective, I would’ve given this webtoon a straight off 5 paws, however as a blogger, I must be analytical and give this a fair rating.

The first thing you notice about Siren’s Lament is the love triangle between Ian, Shon and Lyra. The story is really interesting, however, it is also really slow in some aspects. The main theme is heartbreak and how to deal with it, but I still think it’s kind of too much having people turn into sirens and forget everything about their lives as a human before turning into one (a siren I mean). There are also a few characters that come and go every one or two chapters and it doesn’t give you enough time to get to know them or know what happens to them which can sort of have you forget a thing or two about them if you haven’t seen them frequently. Nonetheless, this webtoon is amazing nonetheless and I can’t wait to read the next installment this Saturday. I give this 3 ½ paws out of 5 (It will show up as 4 paws just to round it up). 🐾🐾🐾🐾 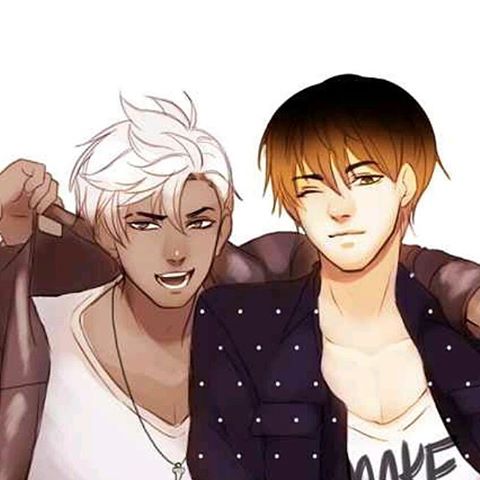